THERE OUGHTTA BE A LAW 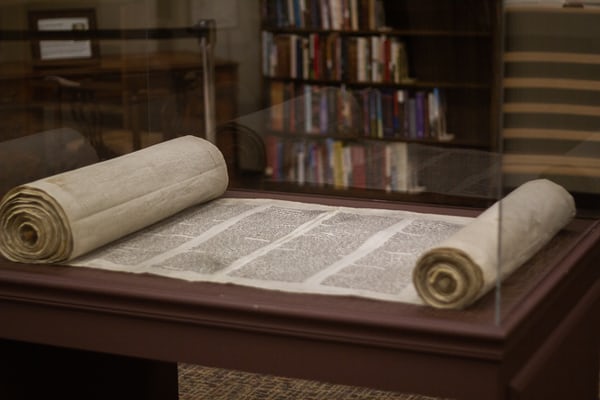 “There oughtta be a law!”  You hear that often enough.

There is a law or ten or fifty or fifty million.   Last year our Republican-dominated Wyoming legislature gave us 200 more.  That’s just in Wyoming.  This year—with the legislative session almost upon us—we can expect what?  Another 200?  Another 200 ways for others to meddle in our lives?

Don’t get me wrong.  I’m all for the social contracts necessary for us to live as amiably as possible with each other in what is a way too crowded world.  We need speed limits.  We need other laws governing what lanes you use and when.  Believe me!  I’ve lived in places where those don’t exist and where driving is more hazardous than Russian Roulette.

No.  What I resent is:  the constant passage of new laws, statutes, executive orders, and ordinances that try to control our lives, requiring bigger and more expensive methods of enforcement at Federal, state, and multiple local levels; expansion of court systems to adjudicate existing law and … by the way … create new bench laws; incarceration of those who offend—which now stands at 2.2 million; the building of new prisons and jails to hold those 2.2 million souls; and the huge support structures that go along with the above.

And More and More Lawyers

Then, there’s the need for more and more and more lawyers to interpret the laws.   How many, you ask?  1,338,678 attorneys are licensed in the US now … almost three times the entire population of Wyoming!

Google balked when I asked about how many laws there are on the books in Wyoming.  I tried Siri, too, without success.  They coughed up one interesting comment, though.  The US Government has somewhere between 15,000 and 50,000 laws on the books.

Wyoming probably does a better job at not adding new state laws than most, simply because our legislature is small, its staff is just about the smallest in the country, and it can only meet for a maximum of 40 days a year.  The legislature cheats on that, though, by holding fact-finding meetings throughout the year, writing and debating new legislation along the way.

Why?  I suspect because they like it … there’s power and influence to be had in those many meetings.  I suspect, too, because our legislators tend to be judged on how many bills they sponsor or co-sponsor.  They’re not known as “lawmakers” for nothing.

Given that, it’s a God-given miracle that our 90 lawmakers only made 200 more pieces of law in 2019.  I mean, how else would they occupy 40 days and 40 nights in Cheyenne?Maybe it would help keep their fingers out of our lives if we changed their names and called them “law unmakers?”  Or does “delawmakers” sound better?

Maybe we should vote a moratorium on new laws or require that one law come off the books for every law that goes on?

Google also told me about some laws that Wyoming probably could do without.  One in particular.

Did you know that buildings that cost over $100,000 must allocate 1 % of spending for artwork?  That means, I think, that our new proposed library must include $80,000 worth of artwork—a bonanza for local artists that I wouldn’t begrudge if that $80,000 of public money couldn’t be better spent on a craft/story room for our little ones.

(Instead, we’ll probably devote .10% of spending on legal fees to find out if we can file an exemption.)

But here’s some other “interesting” laws that Google coughed up.  For instance, it’s illegal in Wyoming to “snag” fish.  In this context, I understand “snag” means to scoop up … like with your hands. Hmm.  I really wish I could do that.  It might be worth a fine or a few days in jail just to have the experience.

And, one more:  a Wyoming junk dealer may not do business with a convicted felon.

Always Something New to Regulate

Which (junk and felonies) brings us to the big ticket item for the 2020 legislature—regulating block chain technology and block chain’s biggest (pretty much its only) customer:  crypto-currency.  Hoping to attract the world’s high-rolling scum (the money launderers, drug syndicates, anyone wanting to avoid the legal banking system) to the state, the legislature seems bent and determined to go places other states have wisely avoided.

Bad enough we’re already a destination of choice to those with money to hide.  Worse, that the state gets next to no revenue and absolutely no jobs from those who set up paper shops here.  Much worse, that the block chain market, if it ever materializes, is likely to do less.

Which is a topic for another day.  In the meantime, write our representatives and senators and tell them: