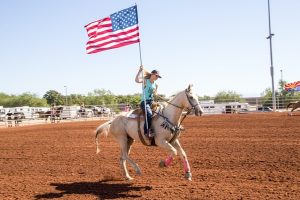 Authoritarian tendencies can be tested.  More, according to an NPR interviewee, many Americans have taken such a test.

It shows, he said, that 20% of us believe in an indeterminate but dangerous “them” and would be happy to vote for a Hitler or Stalin lookalike to lead the country against them.  Another 22%, he said, would probably do so.

“No way!”  I think I spoke aloud and, immediately, headed for my computer to find and take that test.  Where would I fall on this so-called “authoritarian scale?”

Google did produce a 20-question test that included the questions mentioned by the interviewee, and I did take it.

The result?  I scored as a “liberal airhead.”

“No way!”  I was repeating myself.

As it turned out, the label was the website author’s stab at sarcasm.  The test, though, wasn’t intended as one.  It’d been devised following WWII to answer a then common question—why had the German people abandoned democracy to adopt Hitler and follow him to disaster?

Good questions.  The test’s answer?  The German people had responded to messages of hate to adopt an “us vs. them” mentality along with a willingness to give up democracy and follow the man who would destroy the “them.”

Testing as a bad answer

With growing support for Nazi-like groups in the U.S., the questions still seem relevant.  The test, though, was a bad answer.

Take us as Wyomingites.  We are strong, independent, questioning people.  These traits, according to the test and maybe because we also are welcoming and neighborly, makes us liberal weenies (airheads), which we certainly are not.  Nor do the same traits make us Fascists.

The thing is, though, we don’t have a lot of diversity or disagreement or divisive problems to test our self-identification.  We’ve been blessed with the space to disagree and, with our small population, we aren’t often subject to efforts to separate us into “us vs. them” or have to answer questions like:  do you agree that some groups are inferior to others.  (Not since the sheep wars, anyway.)

Which brings us to now.  The recent incident on the North Fork illustrated that there are those among us who have yet to learn our Cowboy traits.  Those few not only want to separate us but to rid our community of the people they don’t like.

Personally, I was proud that in this instance of testing, our self-labels proved correct.  We spoke out for diversity and inclusiveness, for out tolerance and neighborliness.

But, here’s what worries me.  As our population grows, more new people will be arriving and bringing “us vs. them” mentalities with them.  We’ll almost inevitably be tempted to line up on issues rather than talking them through and settling our remaining differences through the ballot box.

What I hope for?  That we can work our Cowboy magic on those folks, integrating and teaching them strength, independence, tolerance, and neighborliness—the traits that make up our Wyoming exceptionalism. 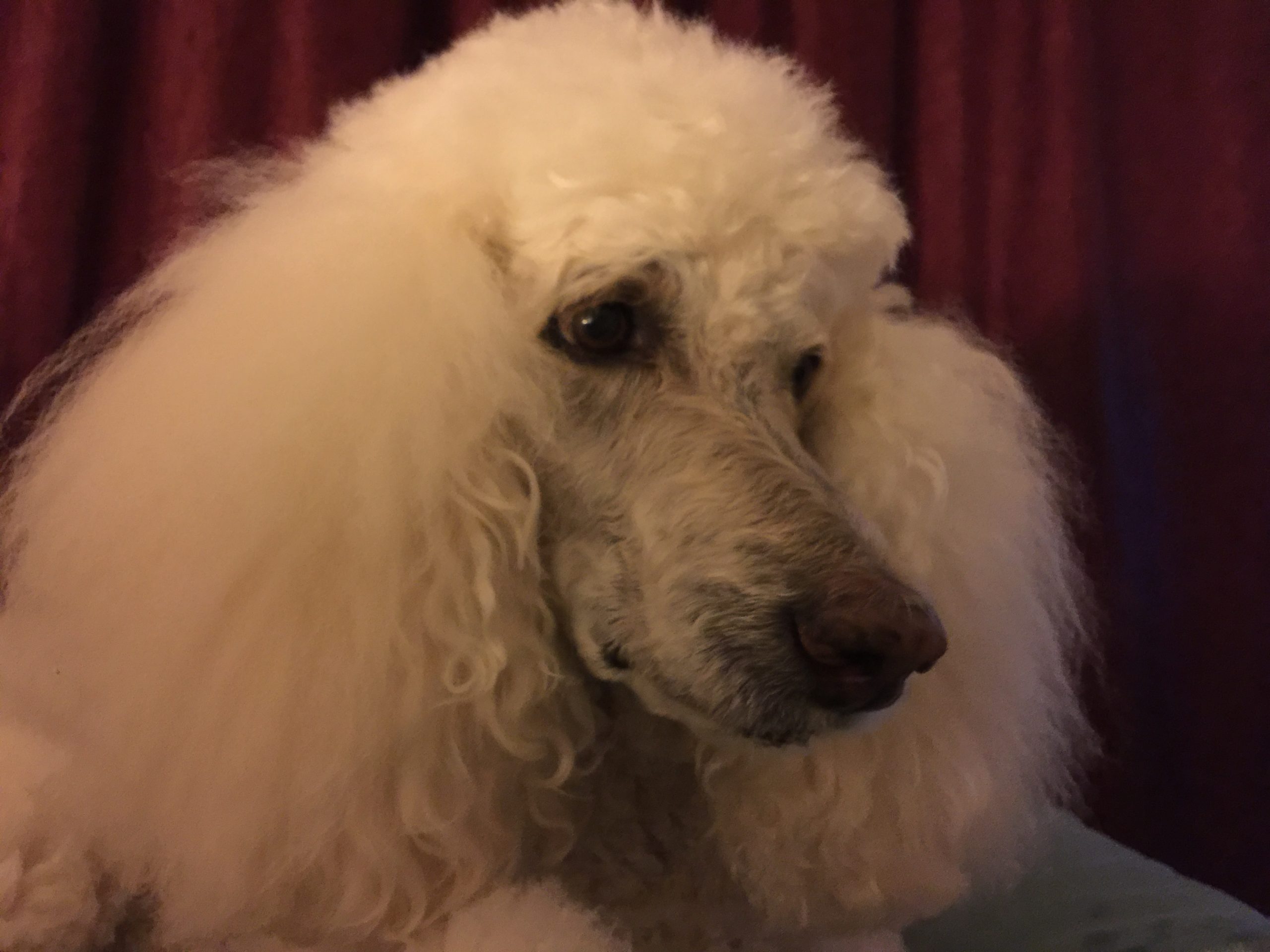 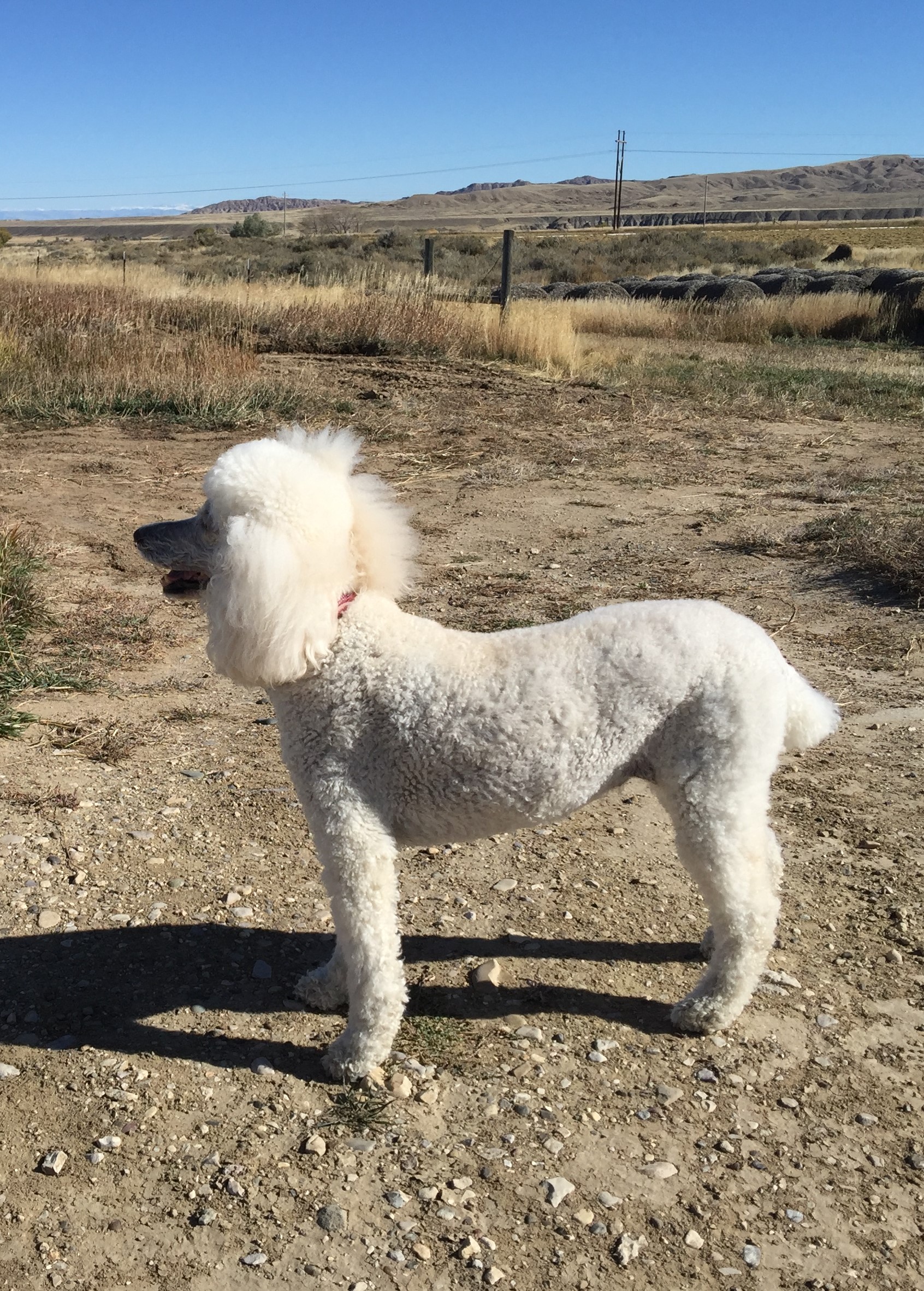