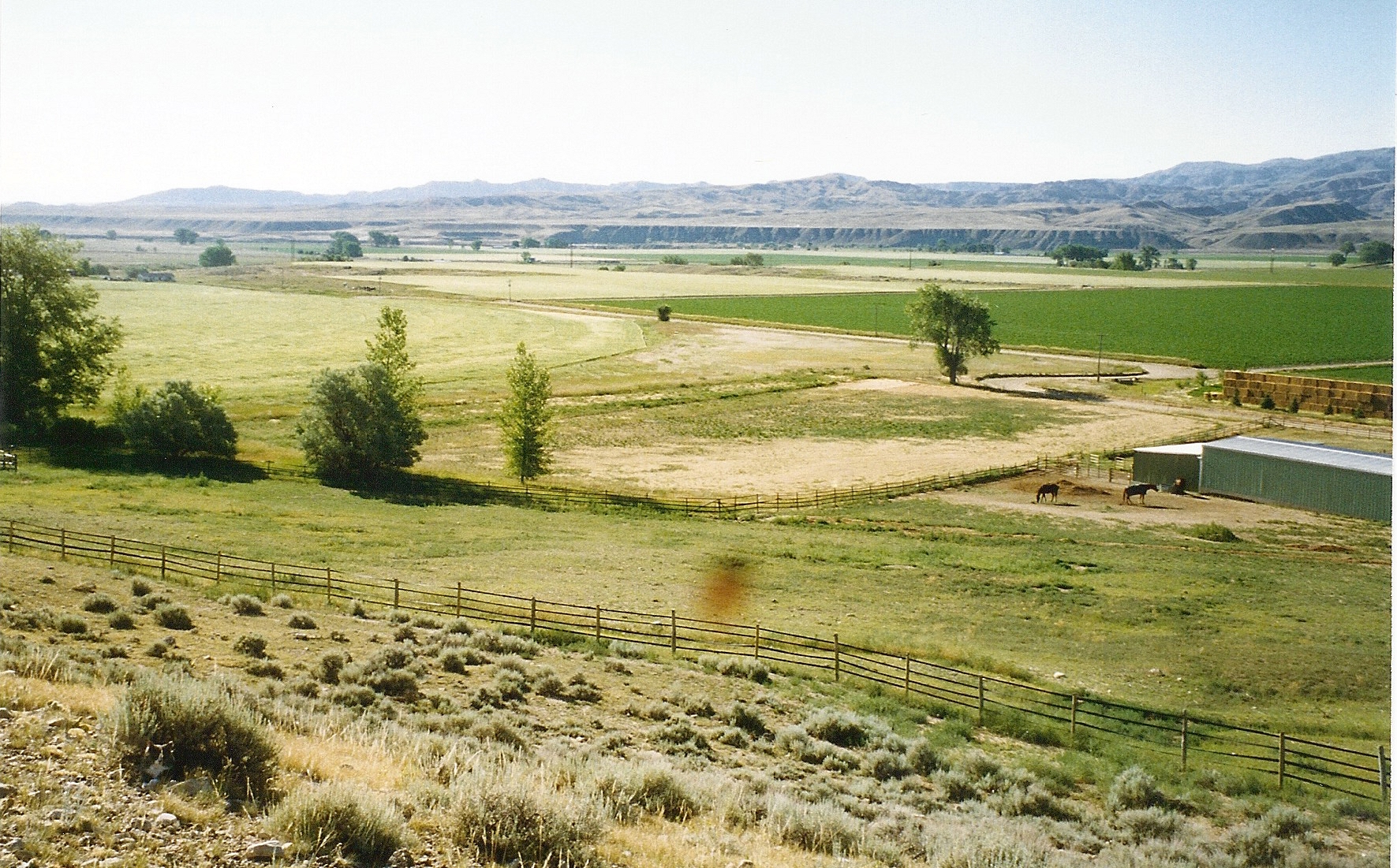 It’s not as if there’s no place to go.

Yes, the usual recreational or relaxation or exercise places are closed.  As a friend said at the beginning of this COVID-19 epidemic when deciding to cancel having grandchildren come for the spring break:  “What will they do here?  Red Lodge is closed.  The pool is closed.  The museums are closed.  And I’ll be cooking and cleaning up after three meals a day since the restaurants are closed.”

But being the resourceful people that she is and we are, we’re finding things to occupy our time well.  And, heaven knows, we live in a place of infinite possibilities.

My neighbors down the road have gone camping … nevermind the uncertain weather.  They’re tougher than me.  Other neighbors have been fishing and, even, a last bit of ice fishing.  My friends up on the hill just spent three days in a fire lookout station.  Yes.  The Forest Service still has a few around which you can rent in the offseason–the kind my generation lived in as summer holiday employment.  I had a sorority sister who loved her June through August 360-degree views, her books and watercolors.  Thanks to that Forest Service job (since replaced by technology), she graduated almost a term early and without student debt.

Without access to gym equipment, I’ve been walking the irrigation roads and fields.  The ground is still gumbo over frozen earth with just the first little bit of promising green showing.  The footing may not be the best, but this is still a perfect time of year for walking.  The air remains brisk while the sun has warmth but not power.  Our resident mule deer watch me carefully, now, but give it another week, maybe two, and I won’t see them again until the crops are in.

I’ve been thanking God for the internet since I retired from government employment, but never more so than now and, at that, not so much for myself as for our student population.  While I love the fact that our libraries are providing curbside services for books and tapes and magazines, it’s the internet and internet services (many provided by our library system) that are proving a game changer … something I discussed in an earlier column.

What I’ve seen since writing that is a surge of internet offerings independently from the schools.  And, I hasten to add, what they’ve done in double-quick time and in terms of on-line courses is phenomenal.

One of my favorite discoveries is TED-ED.  TED (short for Technology, Education, Design) is a nonprofit devoted to spreading good ideas through short, informative talks.  TED sponsors these everywhere and anywhere.  We’ve had them here.  TED-ED, for its part, contains cartoon-illustrated videos that accompany such talks and come along with discussion points and suggestions of where to go to learn more.

I was immediately attracted by a video on a king that never was, which turned out to be the legend of Prester John, an allegedly powerful Christian king who controlled great armies.  He came to European notice in the form of a letter that he purportedly wrote to his European peers.  This being the period of the Crusades, the appeal of the letter was huge and would influence world politics for centuries.  It’s a great story and a compelling lesson in how propaganda works, even in a primitive form.

Another animated video covered the subject of Viking Runes.  What’s that, you ask?  Well, I was hoping it might center on Viking myth, but the speaker took the subject literally.  The talk was about the Old Norse alphabet found on rocks and artifacts and about what the runes tell us of the Viking period.  It turns out:  not much.

Then, I switched centuries to learn about a woman whose work on computer software made it possible for men to go to the moon.  It reminded me of the equally fascinating story of the women “computers,” another topic with great potential for discussion over the dinner table or in the home classroom.

All this and much more from one web site.  I can see spending a day or a week or however long it might take to go through the entire collection doing nothing but watching and discussing TED-ED cartoons.  That’s if I didn’t have a dog named Lakshmi (named for a Hindu goddess … check that out) waiting for another walk or food or whatever comes first.

Some things are certain, even in uncertain times.       Back to Top