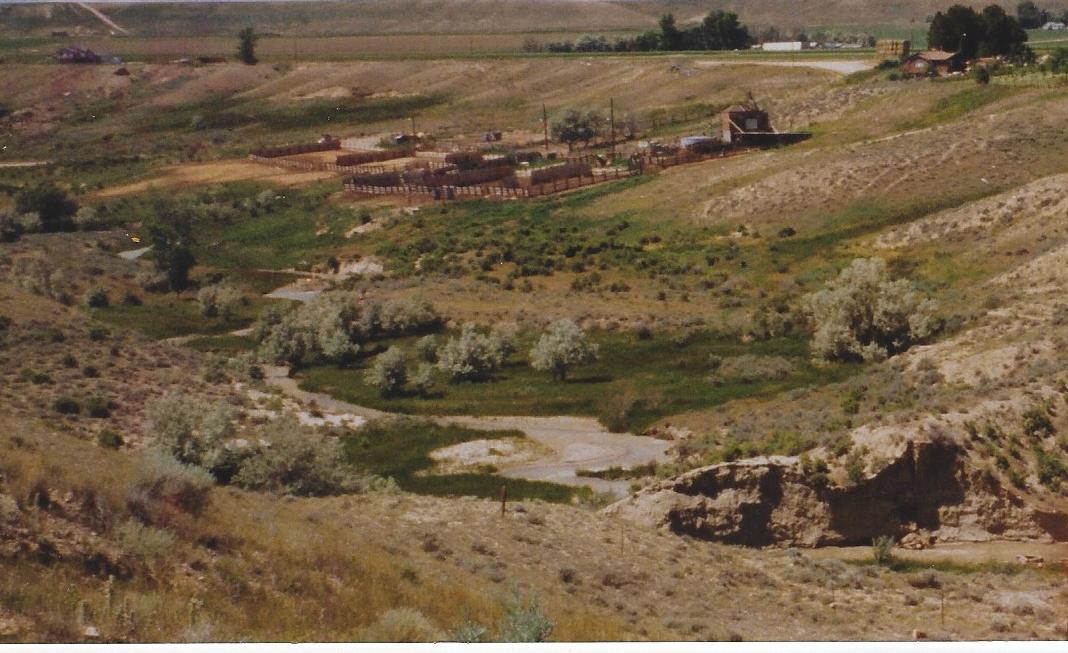 MY PROPERTY OR YOURS:  Adverse Possession

Hold onto your property rights, folks.

Here’s one thing I never expected to learn about a piece of land I owned, as they say, “free and clear.”  No one questioned that.  Yet, the neighbors–knowing they hadn’t bought it or paid for it or owned it or had title on it– claimed it and took their case to court.

Adverse possession is an anachronism.  It’s a principle.  It’s a doctrine.  It’s bench law.  It says a squatter, whose interests are adverse to your own, can gain title to your land after a certain period of time.

As with most such seemingly ridiculous legal concepts, adverse possession once made sense.  When there was an abundance of land which governments wished to see utilized, they encouraged people to use otherwise vacant tracks by making it easy to get … even at the expense of the legitimate land holders.

Also, like many such “laws,” it still exists, and it was used against me.

Three Acres and a Creek

The problem began with a nice three-acre bit of land at the bottom of a coulee with a creek running through it, a parcel lying at the northern edge of the farm my family has owned since the late 1940’s.  Being where it is, we didn’t get back there often and, when we did, we seldom ventured beyond the top of the coulee because the ground drops off sharply to a swamp with the way down terraced with sandstone formations.  Scenic, definitely.  Also, a great habitat for a variety of critters.

At the bottom, the creek meanders beyond the spring-fed swamp, cutting back and forth across my land and the neighbor’s.  As kids, we found tipi rings down there plus the remnants of an old dam and an equally old fence-line dripping barbed wire fragments—signs of an historic stage station.

By the time I returned from overseas and took over the farm, the remaining dam abutment had washed away, but the fence posts still remained.

Which I could see from the rim of the coulee.

If I hadn’t been training a horse that I wanted to really challenge, I might never have noticed the change.  Even then, it wasn’t until Six Pack had dropped from sandstone slab to slab and slid down the last bit of slope that I was sure.  Those old posts sported new wire, and cattle had been grazing on both sides of the creek.

Surely, the neighbor hadn’t strung that wire on my land.  Surely, my eyes deceived me.

“What the heck!” is not quite what I said.

Thus, began a chapter in my life that I really didn’t need.  Certainly, without the subsequent legal fees, my pocketbook would have been fatter.  Too, I might have accumulated fewer gray hairs.  Adverse possession is not pleasant and, definitely, does not make for good neighbors.

In the end, after several years of lawyers litigating and court delays, the neighbor dropped his claim.  Unrelated to it, he sold his deeded acres abutting my three acres, and the new owners lease mine for a nominal fee—the simplest solution to the fence situation, and one making for good neighbors.

What am I saying?  It’s not enough to own land.  You gotta watch it, too.